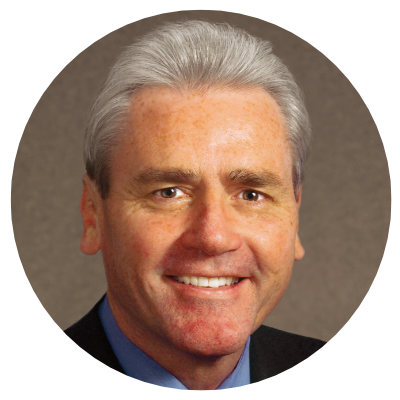 Terry is the general president of Laborers’ International Union of North America (LiUNA), which includes more than 500,000 members from different sectors of the economy. He was elected to his fourth term in 2016.

Terry serves as co-chairman of both the Laborers’ National Pension Fund and the Laborers’ National (Industrial) Pension Fund, which manage billions of dollars in assets. He also is a board member and former chairman, CEO, and president of the Union Labor Life Insurance Company (ULLICO). He and LIUNA have taken leading roles in pushing for fair pension reform, repeal of the ACA’s so-called “Cadillac Tax,” better corporate governance, and other issues of importance to multi-employer benefit funds. He considers these funds to be among LIUNA’s proudest achievements, a reflection of the “greatness and goodness of our International Union.”

Terry believes we all have a sacred duty to leave the world better than it was the day we entered it, and that significant charitable giving is a critical part of this duty. 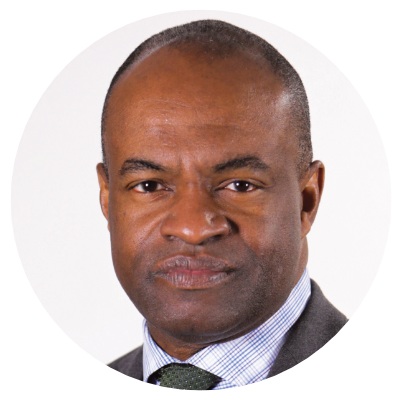 DeMaurice is the executive director of the National Football League Players Association, which represents players on the NFL’s 32 teams. In 2018, he was appointed to a fourth consecutive term.

He notably led players through a 132-day lockout in 2011 that achieved new health and safety protocols for players and a greater share of TV contract revenues than ever before in the history of the organization.

As the NFLPA begins negotiations for a new collective bargaining agreement, which expires after the 2020 season, DeMaurice has led the charge for more generous benefits for all retired players as part of a new agreement. The NFLPA’s goal is to improve the Legacy Fund, which was established in 2011 and provides more than $620 million to players who retired before 1993.

Prior to his post at the NFLPA, Smith was an assistant United States attorney in the District of Columbia and was counsel to then-Deputy Attorney General Eric H. Holder, Jr. 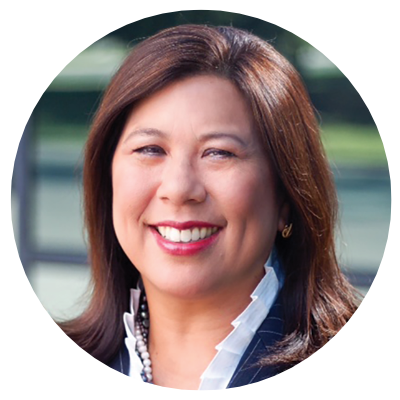 Betty is the 32nd controller of California. She was elected in November 2014 following two terms on the California Board of Equalization. She continues to serve that board as its fifth voting member. Reelected for a second term as controller in 2018, Betty is only the 10th woman in California history to be elected to statewide office.

Betty has more than 35 years of experience in public service, specializing in state and local finance and tax policy.