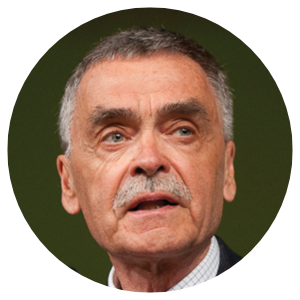 Larry represents public and general employees in Canada. Prior to becoming president of NUPGE Canada, he was CEO of the Saskatchewan Government Employees Association, one of 11 smaller unions that comprise the NUPGE. He has worked in the public sector since the 1970s. Larry also chairs the NUPGE pensions committee, which uses its clout to promote shareholder activism and social investment. 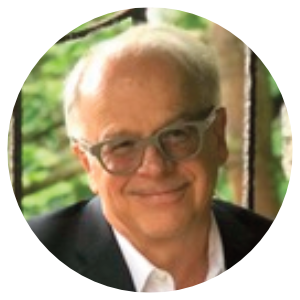 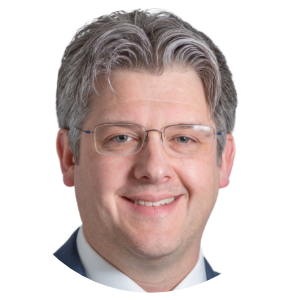 Dan is executive director of the National Institute on Retirement Security, an organization dedicated to strategic planning of retirement research and education initiatives. Dan is co-author of Characteristics of Large Public Education Pension Plans, a detailed report considered to be a definitive resource of information about large public education retirement plans. He has more than 20 years of experience as a mathematical statistician, research director and labor economist. 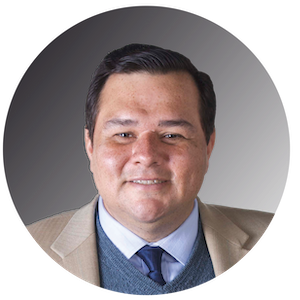 John is a partner at NEPC. He is a highly-respected and popular leader in the defined-benefits pension world. Since joining NEPC in 2003, he has spoken at many national conferences on the subject of Taft-Hartley plans. Prior to joining NEPC, he was the western regional director for the Marco Consulting Group, where he succeeded in developing a West Coast presence for the firm in the Taft-Hartley market. 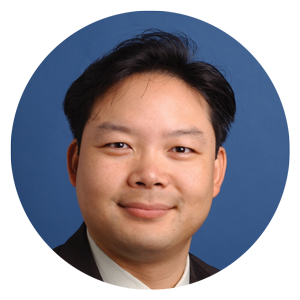 Hank is executive director and counsel for the National Conference on Public Employee Retirement Systems (NCPERS), the largest public trade association in the United States. Prior to joining NCPERS, Hank served for six years as a governmental affairs representative for an international public-sector union, working on benefits, appropriations, homeland security and health care issues. 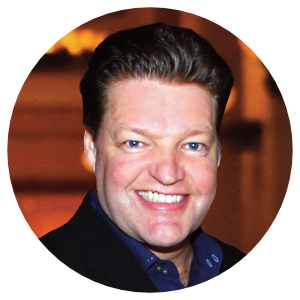 Jacques is president of UFCW 8-Golden State and chairman of UFCW Trust, which funds pension and health care benefits for 125,000 active workers, dependents and retirees in the food and drug industries. He is a vice president of the UFCW International Union and a vice president of the California Labor Federation. He is also chairman of the Loveall Foundation for Children, a nonproﬁt charity dedicated to giving children an opportunity for a better life and enabling them to reach their full potential. 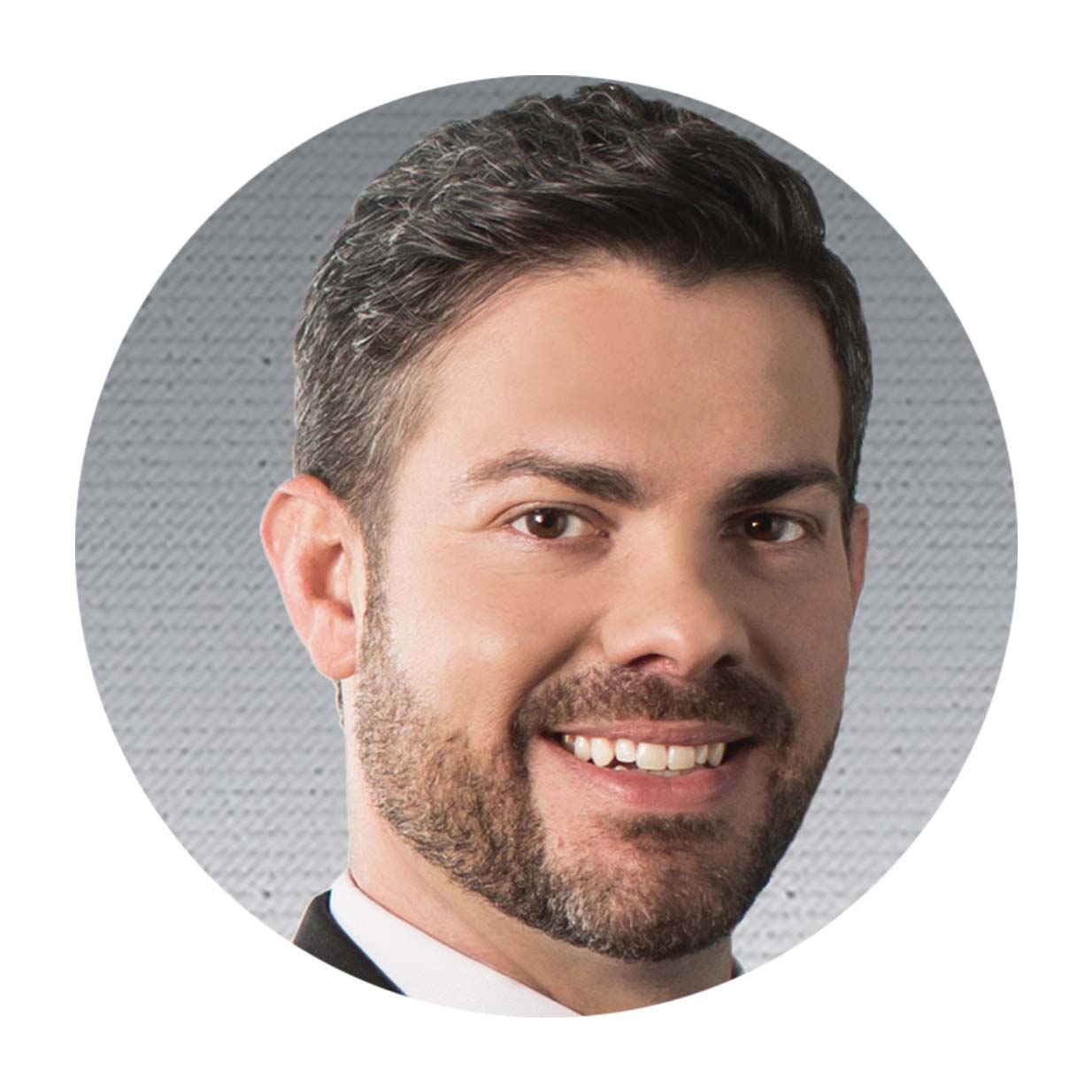 John is a senior vice president at Segal Marco Advisors. He has more than 12 years of investment consulting experience. He consults to defined benefit, defined contribution, and health & welfare plans. John also leads Segal Marco Advisors’ western U.S. team. He started his career at the Marco Consulting Group as an investment manager analyst where he developed expertise in both traditional and alternative asset classes. 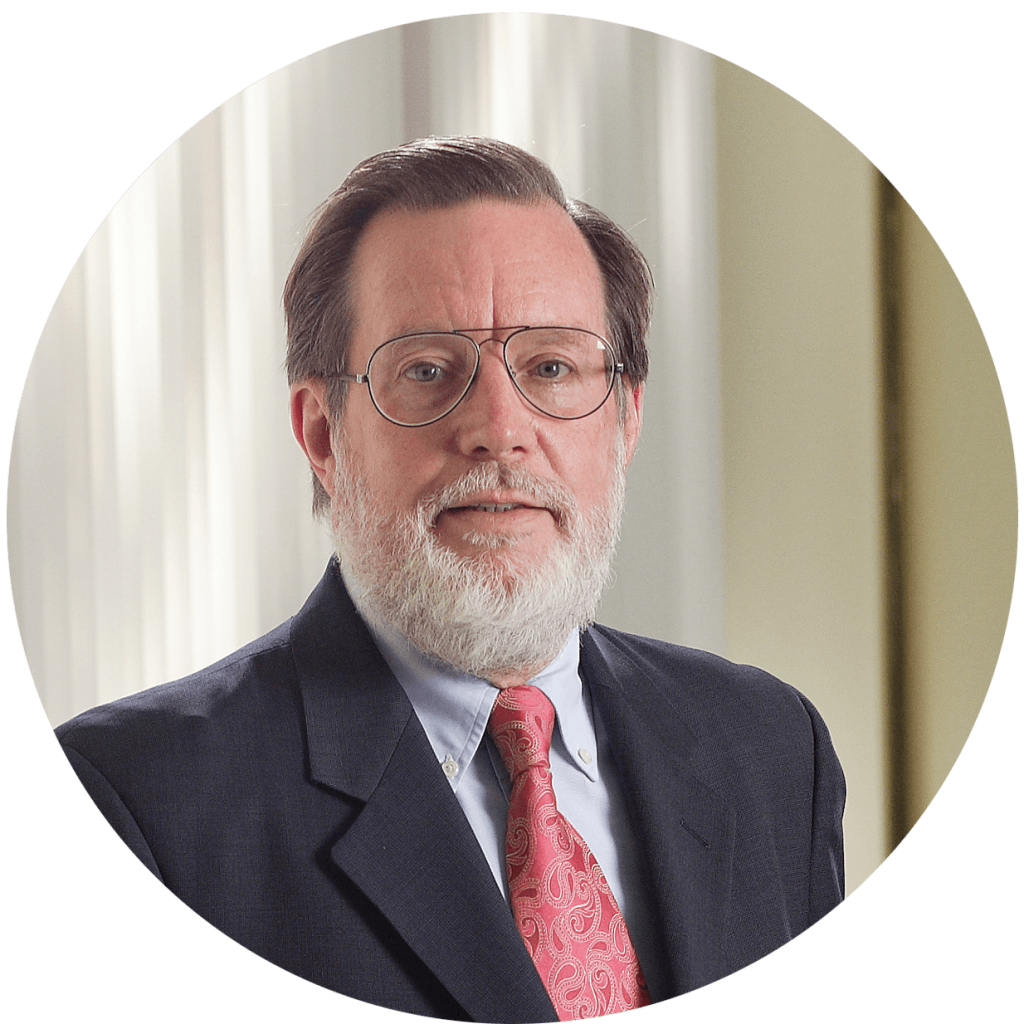 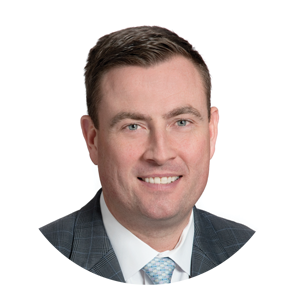 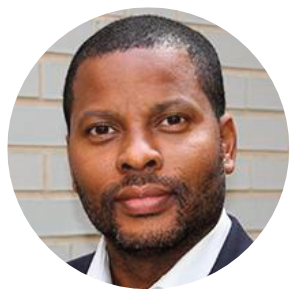 Matt is executive director of Working America, a 3 million member labor organization mobilizing working people who don’t have the benefit of a union at their jobs. He is a leading political practitioner with experience working in more than 500 elections throughout his career. Prior to joining Working America, Morrison served on John Edwards’ 2008 presidential campaign, in the government affairs department of the American Federation of Teachers and on Capitol Hill. 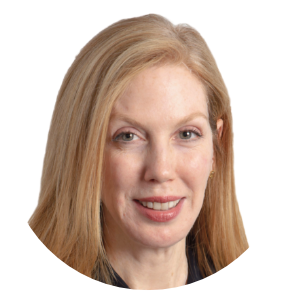 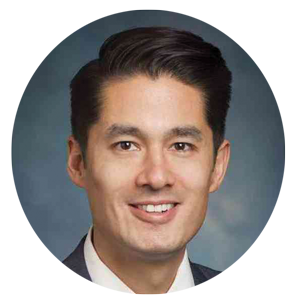 Jason is a senior vice president and actuary with Segal Consulting. He works primarily with multiemployer pension plans, assisting trustees in developing strategies for sustainability, as well as in restructuring financially distressed plans. Jason chairs the American Academy of Actuaries Multiemployer Pension Plans Committee, and in that capacity he has been actively involved in discussions related to multiemployer pension reform and legislation. 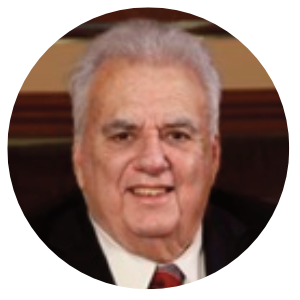 Ron serves as general counsel for the Miami General Employees’ and Sanitation Employees’ Retirement Trust, with assets of more than $650 million. He served in the Florida House of Representatives from 1982 to 1992 and in the Florida State Senate from 1992 to 2002. Ron sits on the boards of many organizations and is an advocate for human rights, social justice, good government, education, children’s welfare, historic preservation, a secure Israel and Jewish continuity, among other causes. 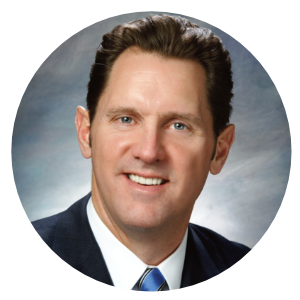 Neal is a partner at the Kelson Group. He has spent the past 29 years in the institutional investment industry. Prior to joining Kelson Group, Neal was V.P., Head of Institutional Sales, at ULLICO Investment Advisors. Additionally, he was founder and CEO of Sparta Asset Management, LLC., a boutique, long-only institutional asset management firm. 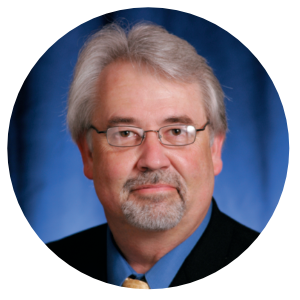 Kirk is secretary-treasurer of UFCW 8-Golden State, which represents some 35,000 members throughout much of California. In addition, he serves as a union trustee in the UFCW & Employers Benefit Trust of Northern and Central California and the UFCW-Northern California Employers Joint Pension Trust Fund. Kirk is widely recognized for his high standards of service to union members, his talents as a union administrator and his detailed knowledge of pension and health and welfare trust funds. 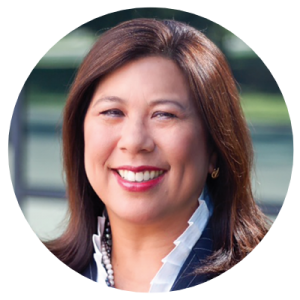 Betty is the 32nd controller of California. She was elected in November 2014 following two terms on the California Board of Equalization. She continues to serve the board as its fifth voting member. Reelected for a second term as controller in 2018, Betty is only the 10th woman in California history to be elected to statewide office. Betty has more than 35 years of experience in public service, specializing in state and local finance and tax policy.