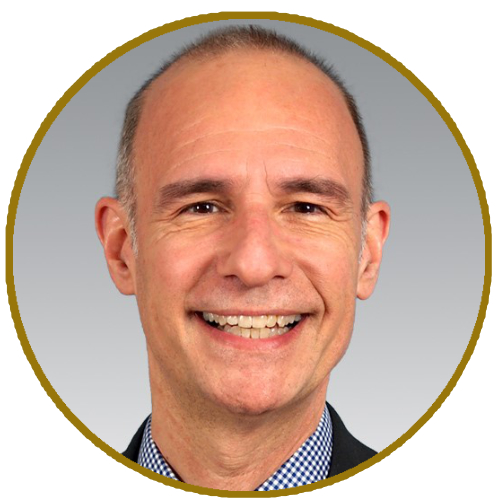 David is president and CEO of The Segal Group, a consulting firm with 26 offices through the United States and Canada. As someone who is passionate about and energized by the work Segal does, he continues to serve as the lead consultant to several major clients. Throughout his career, David has held many roles, but only one job: contributing to the success of the firm’s clients.

David is a frequent speaker at benefits conferences and other industry forums. In addition, he is a published author on both health care and retirement benefit topics. He is the Executive Sponsor of Segal’s Diversity, Equity and Inclusion (DEI) initiative, as he believes that positive change should begin at the top. 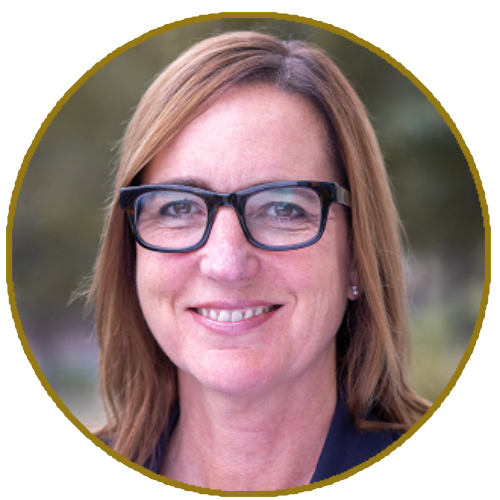 Sharon is board vice chair for the California State Teachers’ Retirement System (CalSTRS), as well as a communication studies instructor for the past 15 years at at Los Angeles City College. She was elected to the CalSTRS retirement board in 2011.

While on the board, she has advocated for the development of investment beliefs, transparency on investment fees, and managing environmental, social and governance risks like climate change, corporate board diversity and fair labor practices.

Sharon also serves faculty as Treasurer and Retirement Liaison for the 5,000 full and part-time faculty members of the Los Angeles College Faculty Guild, AFT 1521. She is active in the Community College Council of the California Federation of Teachers and serves on the working group for the Trustee Leadership Forum for Retirement Security at Harvard, the American Federation of Teachers Trustee Council and the California Trustee Network. 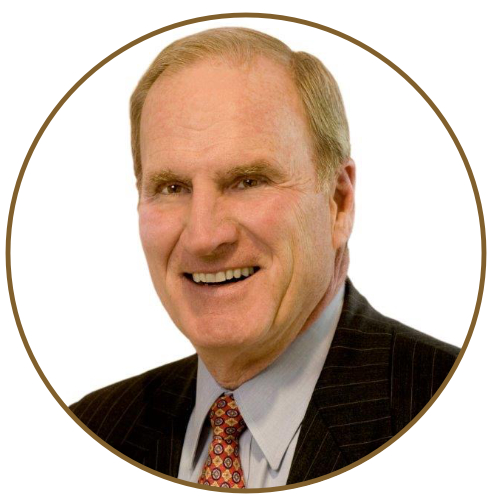 Richard has been influential in shaping NEPC’s impact investing capabilities, including mission-related and Environmental, Social and Governance (ESG) principles based on a deep understanding of the role that these factors can play in many investment programs.